The cheating ring was exposed during counter-fraud raids by CITB, police and the Home Office.

Three men involved in the delivery of CITB tests were arrested for Fraud Act offences while seven construction workers were detained on suspicion of working in Britain illegally. 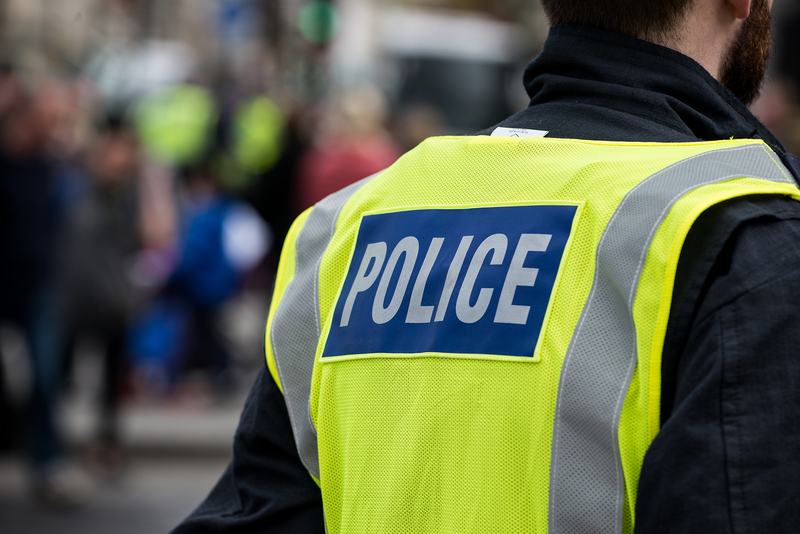 Staff at safety test centres in Cheshire, Essex and London were found giving the answers to candidates, some of whom are believed to be working in the country illegally.

At the Cheshire centre a staff member admitted helping candidates choose correct answers, while a considerable amount of cash was found without a plausible explanation.

In Essex, staff members admitted being supplied with a large number of candidates, many of whom the administrators were paid to give the right answers to during the test.

Six candidates were suspected of being in the country illegally and were detained, while the centre was suspended from carrying out further tests.

In London, the Metropolitan Police arrested a man suspected of facilitating corrupt tests for other candidates.

A quantity of fake documentation and card making equipment was seized from a number of locations. The man has been released under investigation pending further enquiries.

CITB will now review just over 2,500 tests conducted by these centres in the past year and then decide whether or not to revoke them.

Ian Sidney, CITB Fraud Manager, said: “CITB has considerable experience in auditing test centres all over the country, and works with the Home Office, police and other law enforcement agencies where necessary on behalf of the construction industry to ensure a safe working environment for all.”

So far in 2019 CITB has terminated 17 test centres involved in delivery of fraudulent tests or CITB qualifications.