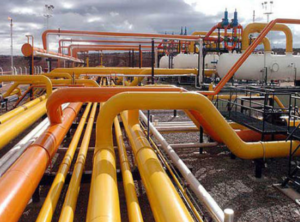 The prosecution followed a fatal incident that occurred on 27 February 2015 at Carrigatogher, Nenagh, Co Tipperary.  Mr Patrick Horgan, an employee of a company who was subcontracted to Balfour Beatty CLG on the installation of a 400mm gas pipeline from Birdhill to Nenagh, was fatally injured when the pipeline he was working on ruptured while it was under test pressure.

Balfour Beatty CLG Limited had previously pleaded guilty to a single charge in that it had failed to manage and conduct its undertaking in such a way that non-employees were not exposed to risks to their safety in that they failed to ensure that appropriate safety measures or precautions were in place to protect such workers from the dangers created by piping that had been pressurised for testing.