November was a whirlwind in the world of mental health training, as Heather Beach from The Healthy Work Company explains. 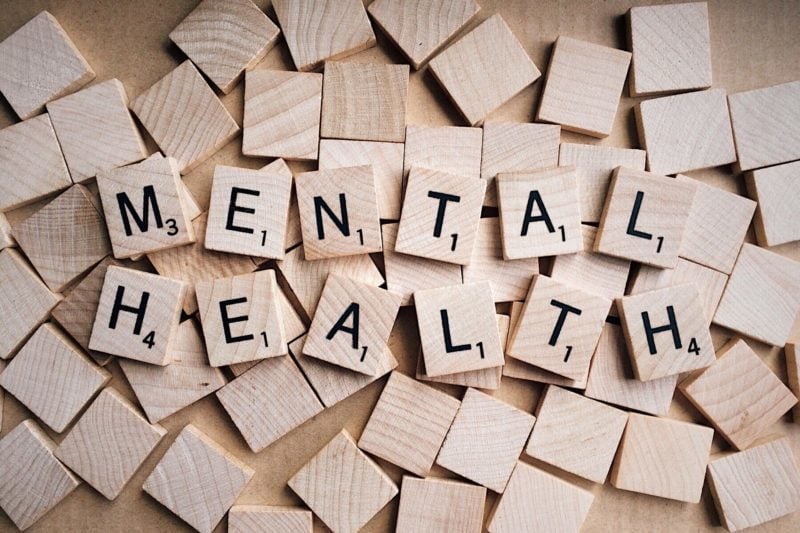 The biggest material change over the last few weeks has been HSE announcing a change to the first aid guidance to include suitable and sufficient mental health training.

Whilst the guidance does not mention the MHFA courses specifically, it does say “you might decide that it will be beneficial to have personnel trained to identify and understand symptoms and able to support someone who might be experiencing a mental health issue”.

This guidance, issued following pressure from industry, was delivered more or less in tandem with two reports which contain concerns about some implementations of MHFA to date – one delivered by IOSH and one by HSE themselves. The key concerns raised by the HSE report at the end of August was the lack of evidence that MHFA training programmes has improved the management of mental health in the workplace (though it did point to a lack of research and MHFA further pointed out that case studies had not been part of their research), The second report, issued just days after the announcement from HSE of the new guidance, was research from the University of Nottingham, commissioned by IOSH, which found significant issues with certain implementations of MHFA such as unreasonable demands on mental health first aiders.

Both IOSH and HSE are clearly motivated in their critique by the fact that the hierarchy of risk control and a prevention first approach to health and safety, does not support training as a first port of call. A go-to position which making mental health training a mandatory provision, might encourage. 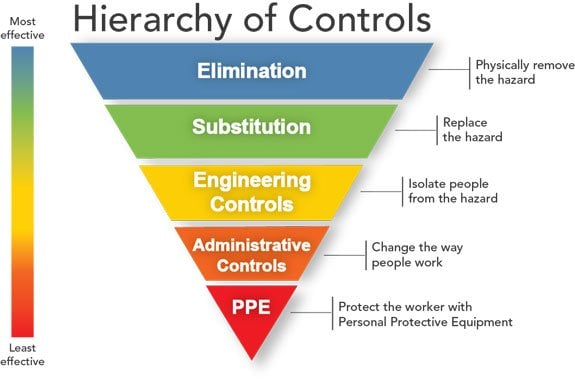 We have now delivered 40 MHFA courses in England, alongside management training, general awareness training and a 90-minute session for Boards. We started with a vague idea that implementation strategies for MHFA were important, we now know that they are critical, and we work with organisations not only to look at how mental health training fits into their wellbeing strategy but also on assisting with developing that strategy.

So, should you train without an overarching wellbeing strategy? Does this new guidance just encourage a ‘box-tick’ mentality?

Firstly, whilst the HSE report from August does not demonstrate the MHFA course leads to improved management of mental health, there is a huge body of evidence – both quantitative (from MHFA) and qualitative (from clients such as ours) that it increases understanding and confidence in having a conversation about mental health, as well as shifting culture. We do not have evidence (as some mental health professionals would assert when they criticise the training) that ‘a little knowledge is a dangerous thing’. Quite the reverse. Many people describe it as the best course they have ever done, encouraging them to better self-awareness and understanding, greater tolerance of others and improved listening skills.

This is all well and good if you are using the MHFA course to raise general understanding and awareness. The difficulty comes in the appointment of official mental health first aiders without due consideration for what that role should look like in your organisation. Furthermore, it is in concentrating only on peer to peer support – not looking at how you train your managers differently – in understanding their legal obligations and their roles in their team’s mental health for example.

The IOSH report mentions a series of considerations as follows:

From our experience the following are also important, which we suspect could ultimately lead to legal difficulties if you do not consider them…

We would advocate training them separately and differently. A manager as an MHFAider involves a potential conflict of interest. As a manager, if someone in your team comes to you with a mental health issue, you should be making a note of the discussion, perhaps discussing it with HR, considering reasonable adjustments… none of these are the case for MHFAiders.

Training is an integral part of any wellbeing strategy – because training can change culture and culture always trumps strategy. But train in the right material at all levels. Train your senior team and your line managers in how they can “be” in order to prevent too much stress in the organisation; train in peer to peer support (MHFA or similar) and give everyone in the organisation a view of what mental health is all about and how to safeguard their own.

And don’t just train. In order to really make a difference, go back to the hierarchy of risk control. Prevention and intervention is key and here is where you need to build your coalitions, starting with your HR team – because they will have sight of policies such as flexible working, inclusion – all of which make a difference to mental health. Every organisation is different, and some you will get support from ground up, some will need a small brave pilot group and others will be top down.

But, does it need to be in the right order? Do you need a full strategy before embarking on training? Ideally – yes, and certainly the organisations we have seen which have a successful implementation have prepared well in advance, BUT, this also may be one of those times when training is needed first in order for people to understand the issue in the first place (we have a 90-minute session we deliver to Boards for example). Training can certainly motivate people to deal with the issue more strategically.

All in all, I fully expect over the coming months and years that standard methodologies for introducing mental health first aiders will become much clearer. Now we have law in three areas – in the requirement to include stress in an organisational stress risk assessment, in the HSE’s first aid regulations and in the Equalities Act (2010) dealing with Disability Discrimination.

Of course, this is a lengthy journey as we need to see significant increase in funding for mental health in our health services – the recent shocking TUC report showed that in 2013 there was one mental health doctor for every 186 patients accessing services. In 2018 this has fallen to one for every 253 patients. In the meantime, company EAP services become ever more important

We also need, in my view a shift in our societal understanding of the purpose of our lives – a revisit to Greek philosophy would be a start! Aristotle said the ultimate goal of a human being is to be happy – and 21st century positive psychologists agree – but it does appear that our society produces more anxiety and existential angst than ever.

Mental health and mental ill health impact’s every single one of us and our need to understand it is not going to go away. Any training we undertake which helps us to understand ourselves and each other better, is a good thing, not only for ourselves, but also for our workplaces.