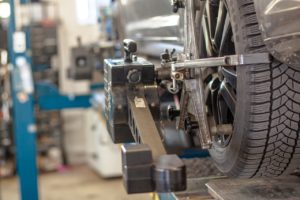 The HSE reports that Renault Retail Group UK Limited repeatedly failed to ensure that its vehicle lifting equipment at sites in Coulsdon and West London was maintained in an efficient working order and in good repair. This resulted in its workers using faulty vehicle lifts which put technicians in danger.

Investigating, the HSE found that Renault Retail Group UK Limited were warned that the vehicle lifts posed a danger to users but between 5 October 2015 and 29 September 2016 the company repeatedly failed to ensure its workers did not use the defective lifts.

Speaking after the hearing, HSE Inspector Jane Wolfenden said: “These breaches could have led to a very serious incident and it is fortunate nobody was injured as a result.

“This case highlights the importance of maintaining work equipment in a safe condition in order to protect workers from danger.”